A mascot, according to wikipedia, is “any person, animal, or object thought to bring luck”.
Even though you’d expect these young physicist to despise the notion of luck, many teams have mascots, some already for many years.
Probably the reason for that is the second meaning wikipedia gives: “anything used to represent a group with a common public identity”.
So who are the brave mascots that “represent” some of the IYPT teams?
Well, the first one I met was “Schrödigger Der Kangaroo”, the Australian teem’s mascot. Didn’t anybody tell them that it’s “das Känguru”?
According to its facebook profile, Schrödigger was born August 12, 1994 which makes it one of the younger mascots. Lise Muh, the Austrian mascot, was born on November 7th, 1978. She’s named after one of the great Austrian female Physicists, Lise Meitner. Then we have Hugo Brasil from – you guessed it: Brasil – and Ernie Rutherford from New Zealand.
And last not least Supermilchchue from Switzerland.

Here’s some photos of all these brave mascots 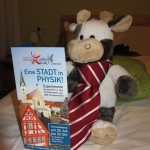 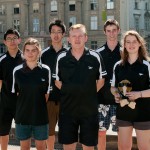 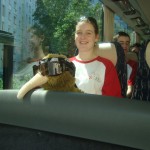 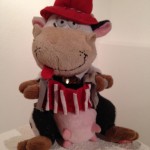 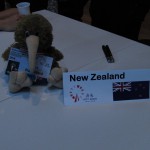 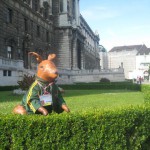 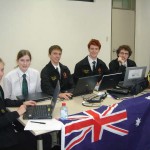 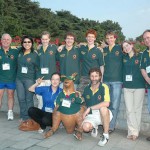 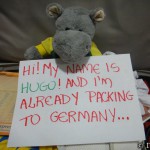 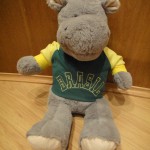 Leave a comment if your team has a mascot too!